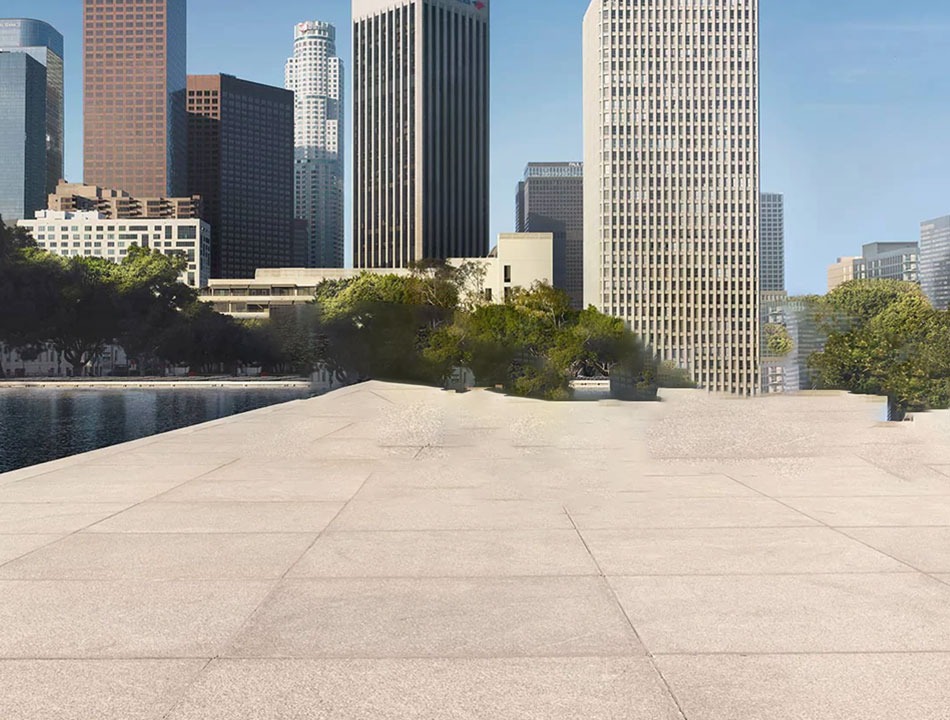 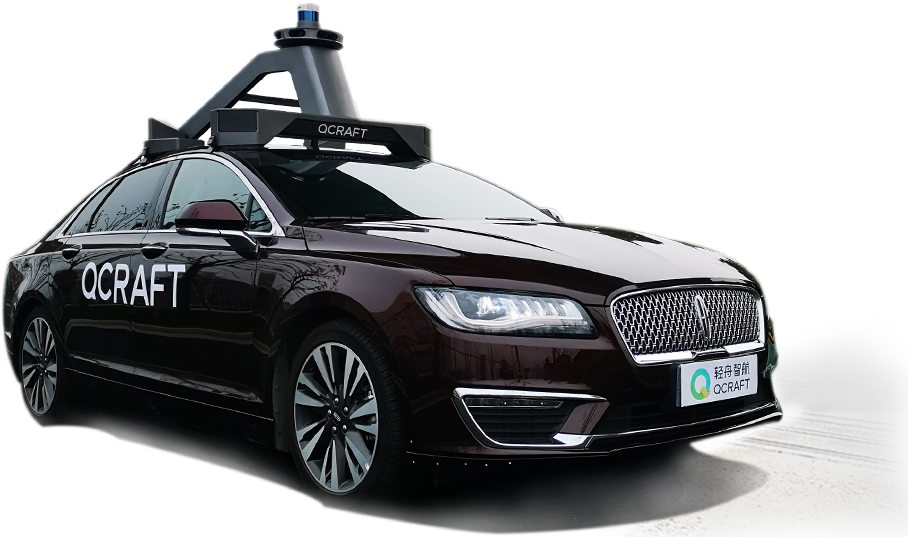 QCraft acquired the California public road test permit four months after it’s founding. The company has been conducting tests on California’s public roads since July 2019. Since then, the company has entered a rapid growth phase and business development has taken off. As of March 2020, QCraft has offices in Silicon Valley, Beijing, Shenzhen, Suzhou, as well as other tech hubs in China. As one of the world-leading providers of self-driving technology, QCraft is working with several global partners to deploy the QCraft driver in a variety of business applications and bring autonomous driving into real life. 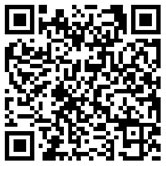